Following on from a screening at the Crawford Gallery in Cork, Sé Merry Doyle’s film ‘Lament for Patrick Ireland will be screened on April 26th in the Museum of Modern Art Dublin as part of … END_OF_DOCUMENT_TOKEN_TO_BE_REPLACED 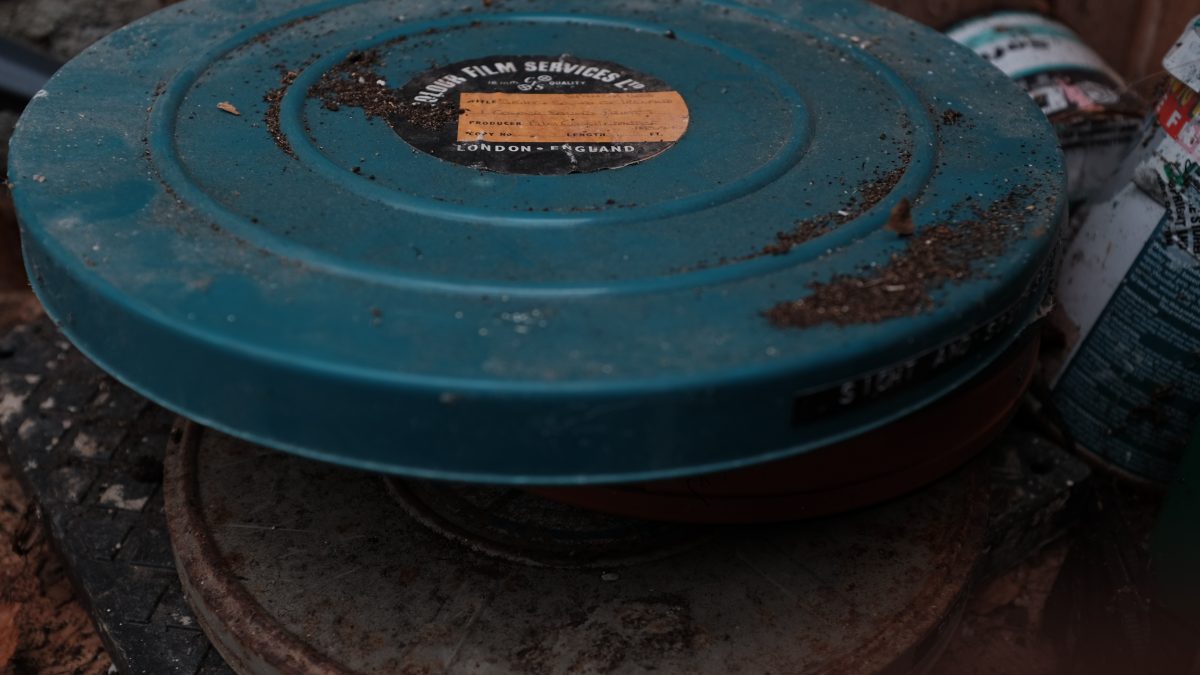 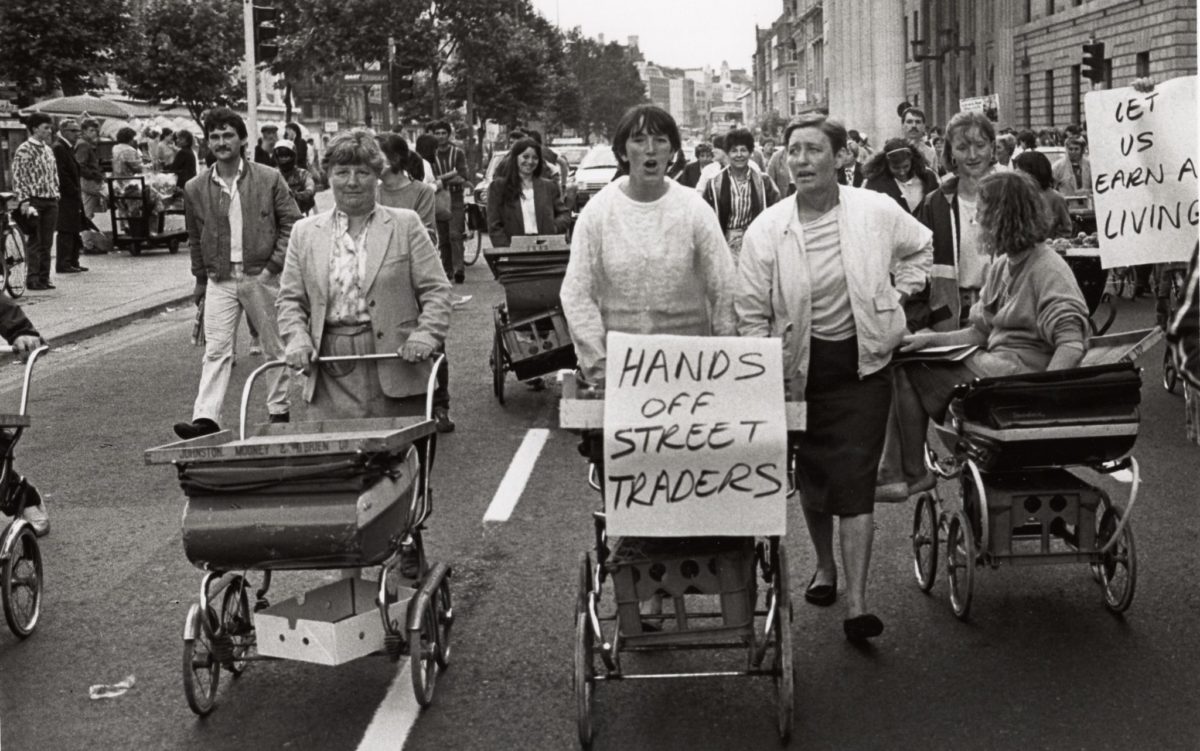 Review by Maria Brosnan   On 2nd April, two documentaries will be screened back to back as part of the 2017 Five Lamps Arts Festival, Sé Merry Doyle’s first doumentary, Looking On (1982) and Alive … END_OF_DOCUMENT_TOKEN_TO_BE_REPLACED