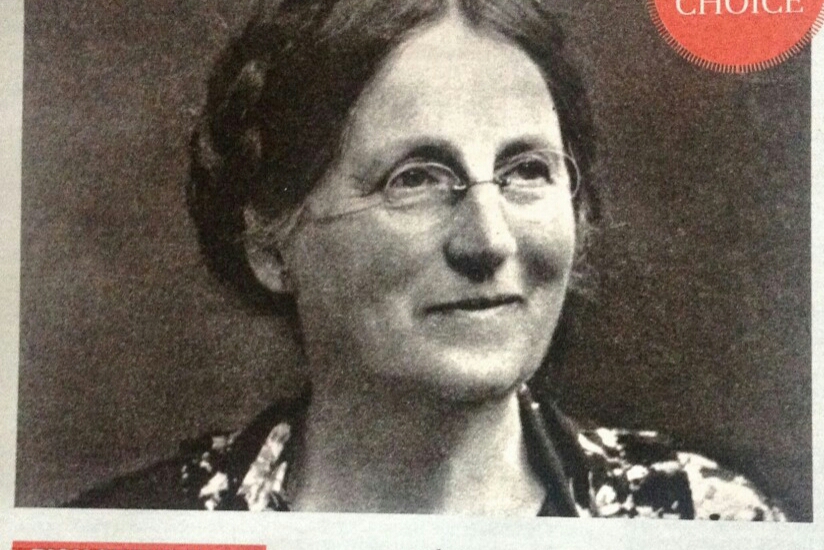 The acclaimed documentary ‘Kathleen Lynn – the Rebel Doctor’ will screen as part of the RCPI  Heritage Week on the 22- and 25th August at 12 Noon. Screening are free and can be booked here at … END_OF_DOCUMENT_TOKEN_TO_BE_REPLACED

After successful screening at ADFF New York and Festival du Art in Montreal the acclaimed feature documentary ‘Talking to My Father’ screens in Beirut courtesy of the Arab Centre for Architecture. The film will have … END_OF_DOCUMENT_TOKEN_TO_BE_REPLACED

The Architecture and Design Festival  has selected ‘Talking to My Father’ for two prestigious screening in New York on the 14th and 16th of October.  This festival ranks as the biggest architecture based film event in America … END_OF_DOCUMENT_TOKEN_TO_BE_REPLACED