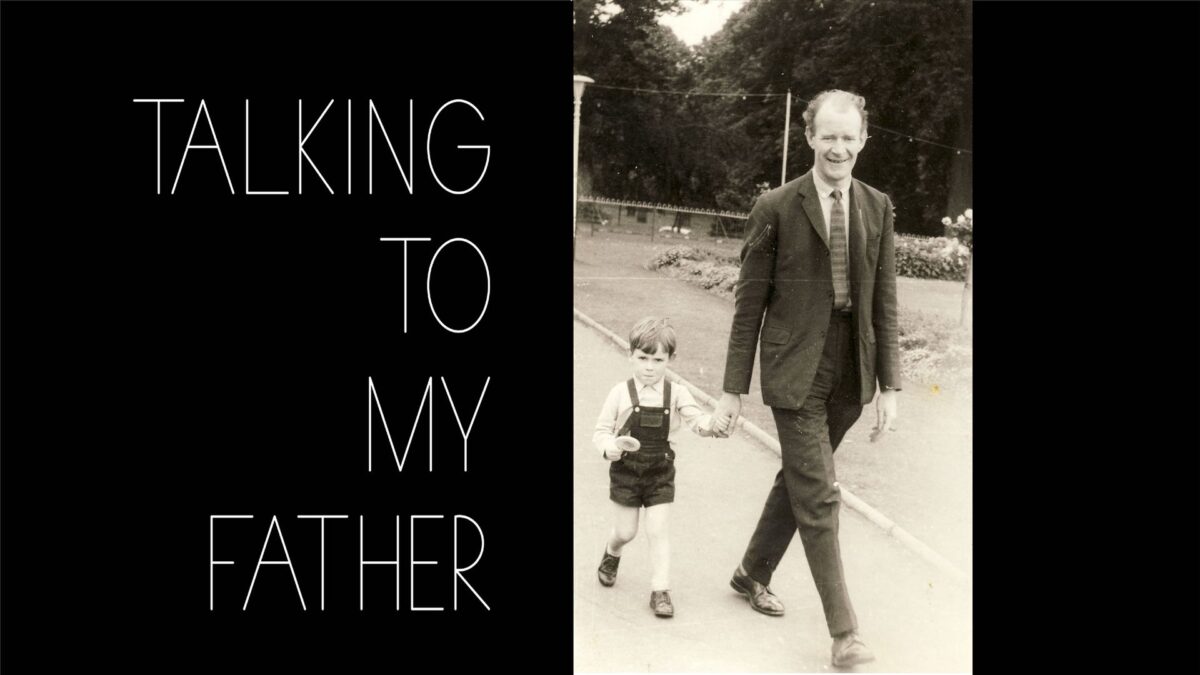 The Loopline Collection is proud to announce that Sé Merry Doyle’s  acclaimed documentary ‘Talking to My Father’ is now available on DVD.  After its premier at the Dublin Film Festival the film had a cinema … END_OF_DOCUMENT_TOKEN_TO_BE_REPLACED

The Architecture and Design Festival  has selected ‘Talking to My Father’ for two prestigious screening in New York on the 14th and 16th of October.  This festival ranks as the biggest architecture based film event in America … END_OF_DOCUMENT_TOKEN_TO_BE_REPLACED