Starting on the 15th December the wonderful Sottodiciotto Film Festival  in Turin is honouring the career of the Oscar nominated Japanese American Animator, Jimmy Murakami, with a dedicated retrospective of his life’s work.  Also showing … END_OF_DOCUMENT_TOKEN_TO_BE_REPLACED 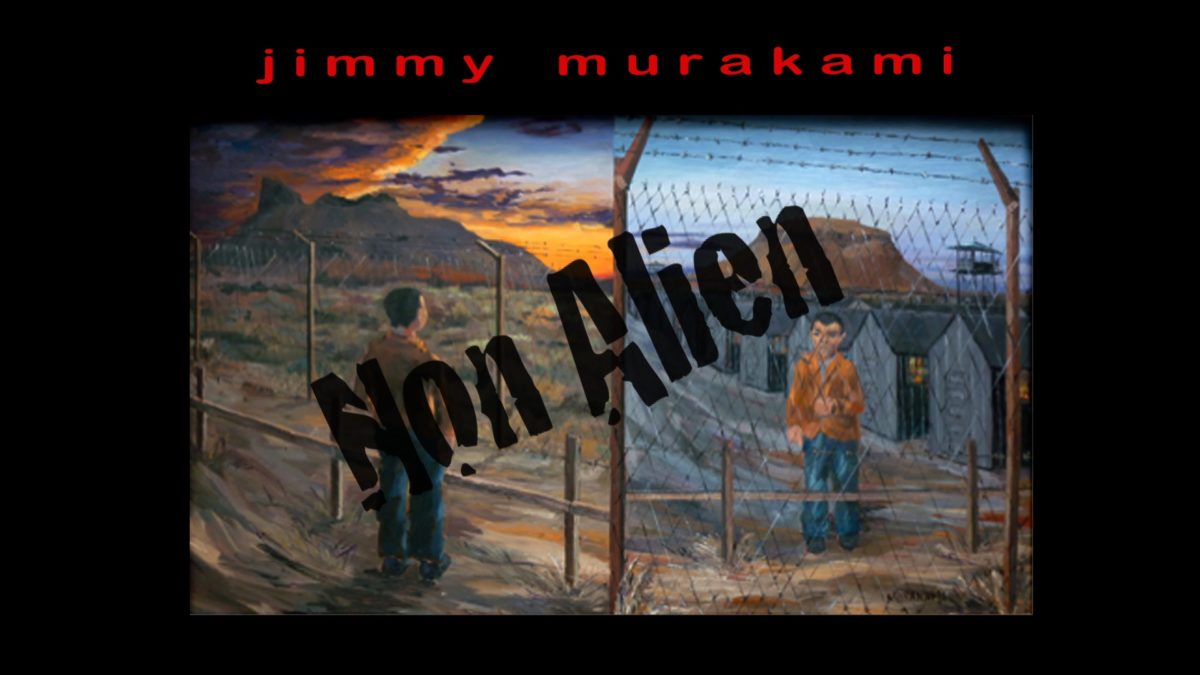 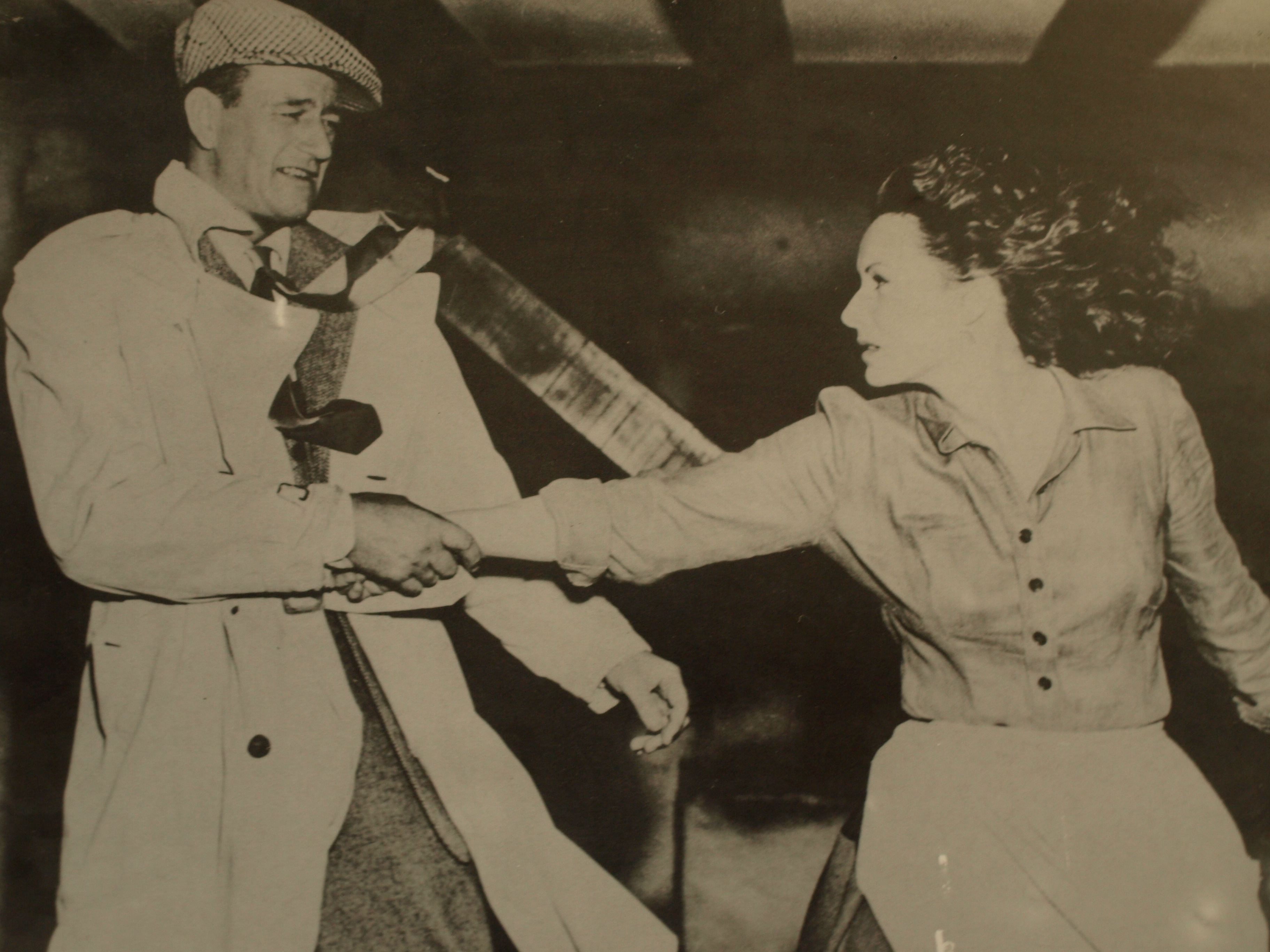 The weather is getting better, the evenings are getting longer and the Loopliners are really looking forward to the Dingle Film Festival this year. It’s sure to be a great event not only because it … END_OF_DOCUMENT_TOKEN_TO_BE_REPLACED 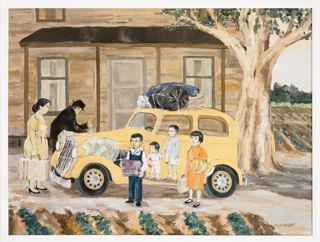 Jimmy Murakami Non-Alien will be screened at the Foyle Film Festival this Friday 26th November. Sé Merry Doyle and Jimmy Murakami will attend the screening. See you there!! 7pm The Nerve Centre Cinema 1