Loopline Film’s feature length version of Sé Merry Doyle’s film ‘Patrick Kavanagh – No Man’s Fool’  premiered at the cork Film Festival and went to win the BIFF Award for best documentary at the Boston Irish Film Festival. The film is a rich visual journey, exposing the contradictions that existed between Kavanagh’s public persona and his poetry. 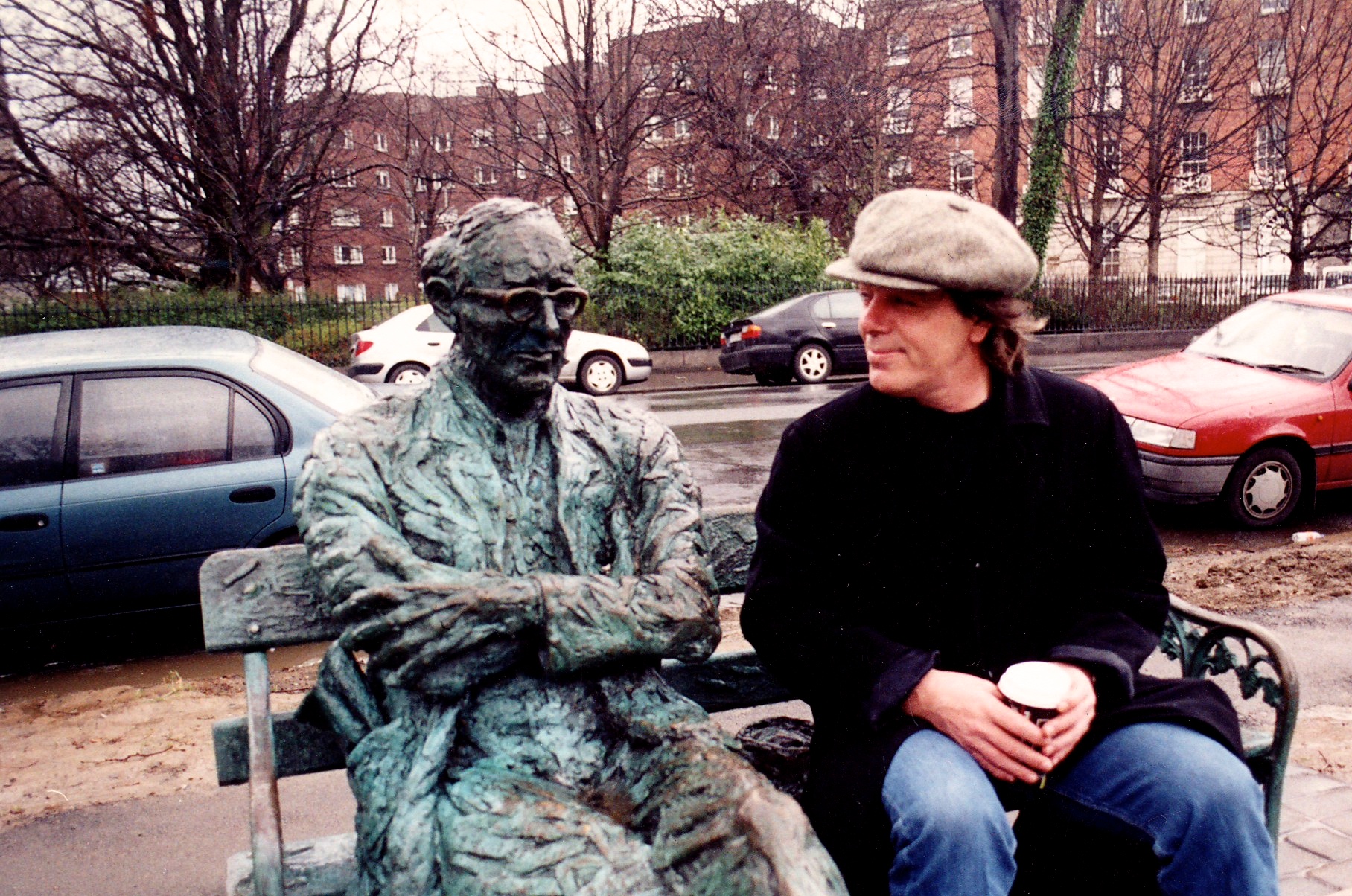 The idea for a film on Patrick Kavanagh came about when a friend asked the director Sé Merry Doyle to video the yearly gathering of friends at the Patrick Kavanagh bench on the Grand Canal in Dublin. The poet Macdara Woods was the host and at the close of the ceremony Sé became intrigued by what Macdara told him about the poets early life in Monaghan and his subsequent move to Dublin where he found success and failure in equal measure. Some initial research revealed a man that was loved and despised in equal measure. People would say ‘Oh he was great poet alright but they had never met such a grumpy character’. This echoed Kavanagh’s own frustrations in his adopted city of Dublin particularly with his fellow writers and poets who he claimed lived the ‘good life’ while he was always searching for another shilling to feed the gas meter.

The main locations of the film are Kavanagh’s native parish ‘Inniskeen’ in Monaghan and the environs of Baggot Street in Dublin where he lived for most of his life. The rural and urban landscapes are mined beautifully by the camerawork of John T.Davis and Michael O’Donovan and become the bedrock for the extraordinary readings of Kavanagh’s poems by the gifted actor Gerard McSorley.  While McSorley conveys ‘Stoney Grey Soil of Monaghan’ to the background of a rural festival, or ‘If ever you go to Dublin Town’ over evocative shots of the Grand Canal, the poets extraordinary life is explored.

Sé wanted to avoid the usual cliched experts defining Kavanagh’s life and instead littered the film with people who were close acquaintances of the poet. And so as to chime with Kavanagh’s great love of nature all of the filmed interview were done outdoors. Throughout the film we meet people like the poet John Montague who published the first  of Kavanagh’s ‘Collected Poems’ in 1964, the actor T.P.McKenna who gave Patrick  shelter for a while in his home remembers him warmly, the poet Mcdara Woods recalls the summer when Kavanagh wrote his Canal Bank poems, Leland Bardwell talks about how people

mistreated him and the time she shared a home with him as his health declined. The writer Dermot Healy recalls the first time he heard Luke Kelly sing Kavanagh’s ‘Raglan Road’ All quote freely from his poems and celebrate his genius. And the great man appears himself in ‘Self Portrait’ for RTE television. And we get to meet Deirdre Manifold a  former girlfriend of Kavanagh who speaks of the time Flann O’Brien  threw a pint in anger at Patrick but the poet grabbed it in midair and drank it. 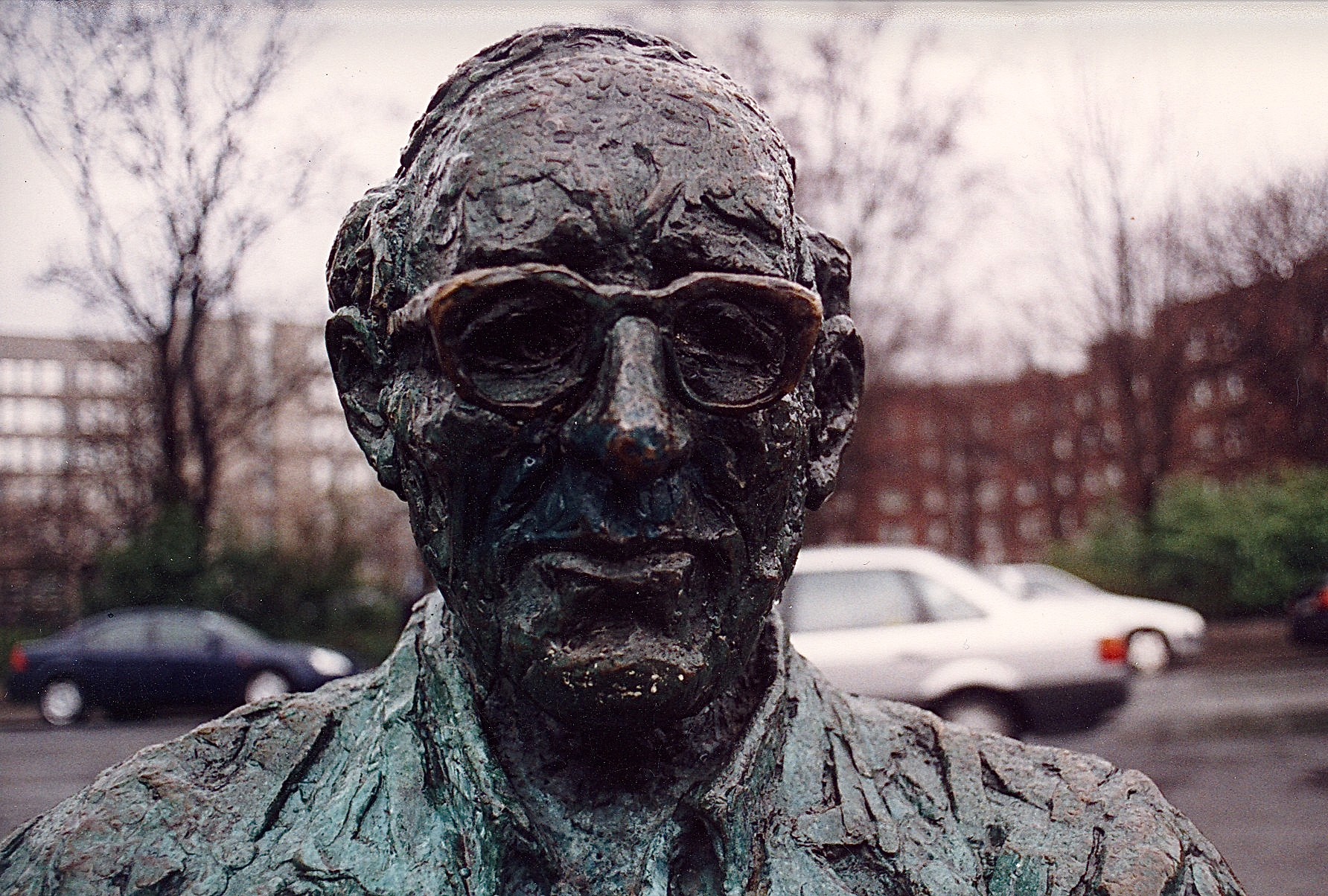 Kavanagh was born one of 10 children in 1904. As a young man he became ill and resided for a while  in the local Fever Hospital  in Carrickmacross. He began scribbling poems to entertain his fellow patients and when released found that it was his life. The son of a small farmer and cobbler, was known to be writing poetry while ploughing the fields. He was rewarded when his first book of poetry ‘Ploughman’ was published by MacMillan Press in 1936 but struggle and strife would dog the poets life. When he published his first novel ‘The Green Fool’ Oliver St. John Gogarty sued Kavanagh for his description of his first visit to Gogarty’s home: “I mistook Gogarty’s white-robed maid for his wife or his mistress; I expected every poet to have a spare wife.”. “Ay – ‘The Green Fool’ business, the libel action over the head of it – did me a lot of damage. It destroyed the momentum.” 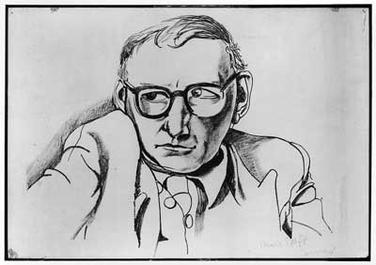 When his epic poem ‘The Great Hunger’ appeared in ‘A Soul for Sale’ in 1947,  the police visited his home on Haddington Road and warned him that his work was indecent. When a year later he published his memoir ‘Tarry Flynn’  it was banned by the Irish Censorship Board for being “indecent and obscene”. The ruling was overturned following a challenge by the publisher. His star was rising but he still  found it hard to survive as a poet and turned his hand to journalism to bring in some extra income. In 1952 with the help of his brother he started the ill fated ‘Kavanagh’s Weekly’ which lambasted pillars of Irish society like, Radio Éireann, the GAA, the Abbey Theatre and the Arts Council. Kavanagh’s Weekly ended after 13 issues but he continued to be published in John Ryan’s ‘Envoy’. Kavanagh was a mild drinker when he arrived in Dublin but over time he  spent more and more time in local bars like, The Waterloo, Searsons and McDaids.  In 1960 Kavanagh’s most fondly remembered Canal Bank poems were included in his collection ‘Come Dance with Kitty Stobling’ and they propelled him into international acclaim. He was embraced by the Beat poets and his second Collected Poems were published in 1964 by his friend Martin Green in London. In. 1966 The Abbey Theatre staged an adaptation of his novel Tarry Flynn to great acclaim. Another milestone happened in 1966 when he introduced Luke Kelly to an early poem of his and wondered could he set it to a song. The poem was ‘Raglan Road’ and became an international hit and was covered by the likes of Van Morrison, Billy Joel, Ed Sheeran and Sinead O’Connor. 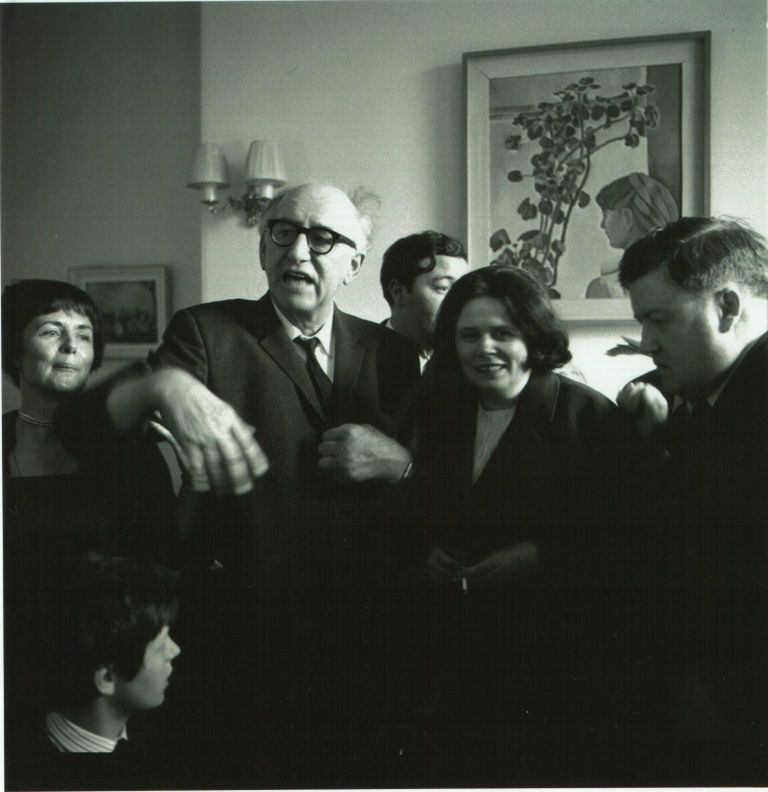 Around this time his health deteriorated and he was a self proclaimed whiskey addict but he gained some happiness when in April 1967 he married his long time partner Kathleen Moloney (niece of Kevin Barry) and  spent the last six months of his life with her on Waterloo Road. Patrick Kavanagh  died in November 1967 and after a service in St. Mary’s Church, Haddington Road he was brought home to be buried in the local church  in Inniskeen. Against the odds he survived great poverty and ill health to deliver a canon of powerful and evocative poetry that continues to be read and celebrated across the world.

The film was financed by RTE and the Irish Film Board.