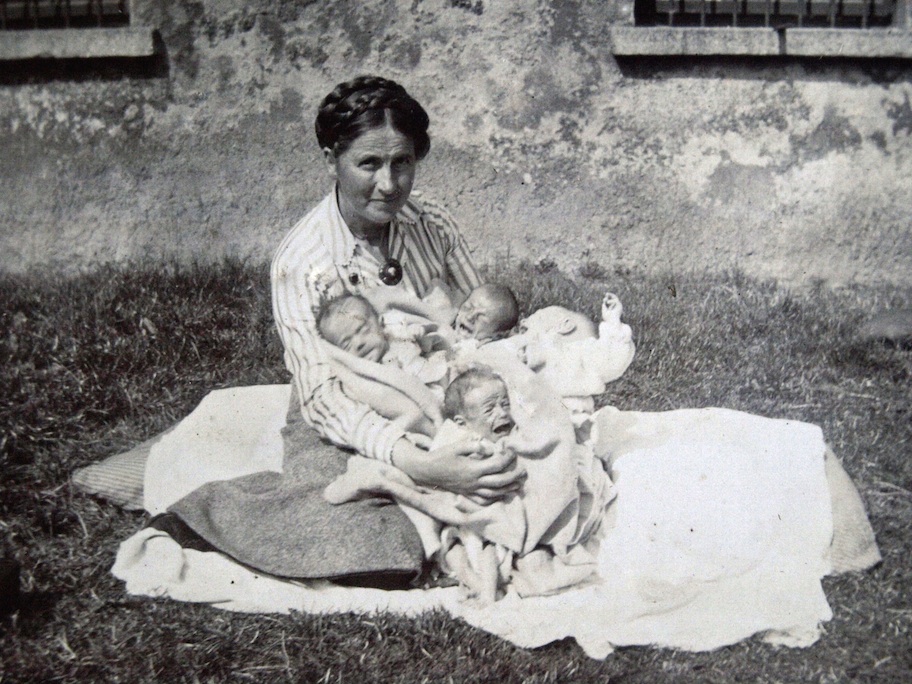 This film documents the extraordinary life of Kathleen Lynn, the daughter of a Protestant Cannon in the West of Ireland. Growing up in the aftermath of the great famine she was deeply affected by the abject poverty and disease that continued to ravage the lives of the local people. She was only six years old when she made the decision to be a doctor. Her dream was realised and she graduated as one of the first female doctors in Ireland but she had a problem, male doctors refused to work alongside her! She set up her own private practice in Belgrave Road Rathmines and soon found suffragettes choosing her as their preferred doctor. It was her patients like Helena Moloney who radicalised her and she became part of the emerging revolutionaries who wanted Irish freedom.

Sé Merry Doyle’s film takes the viewers on a journey through the landmarks of Kathleen’s life, including her family home in Mayo and the Guinness family home, Ashford Castle, where her father served as a Church of Ireland Clergyman. We also visit Kilmanham Jail and enter the prison cells she and the Countess Markievicz shared in the aftermath of the 1916 Rising. . There are interviews with Kathleen’s friend and co-worker Bridget Dirrane who was a 100 years old at the time and the Historian Margaret McCurtain. 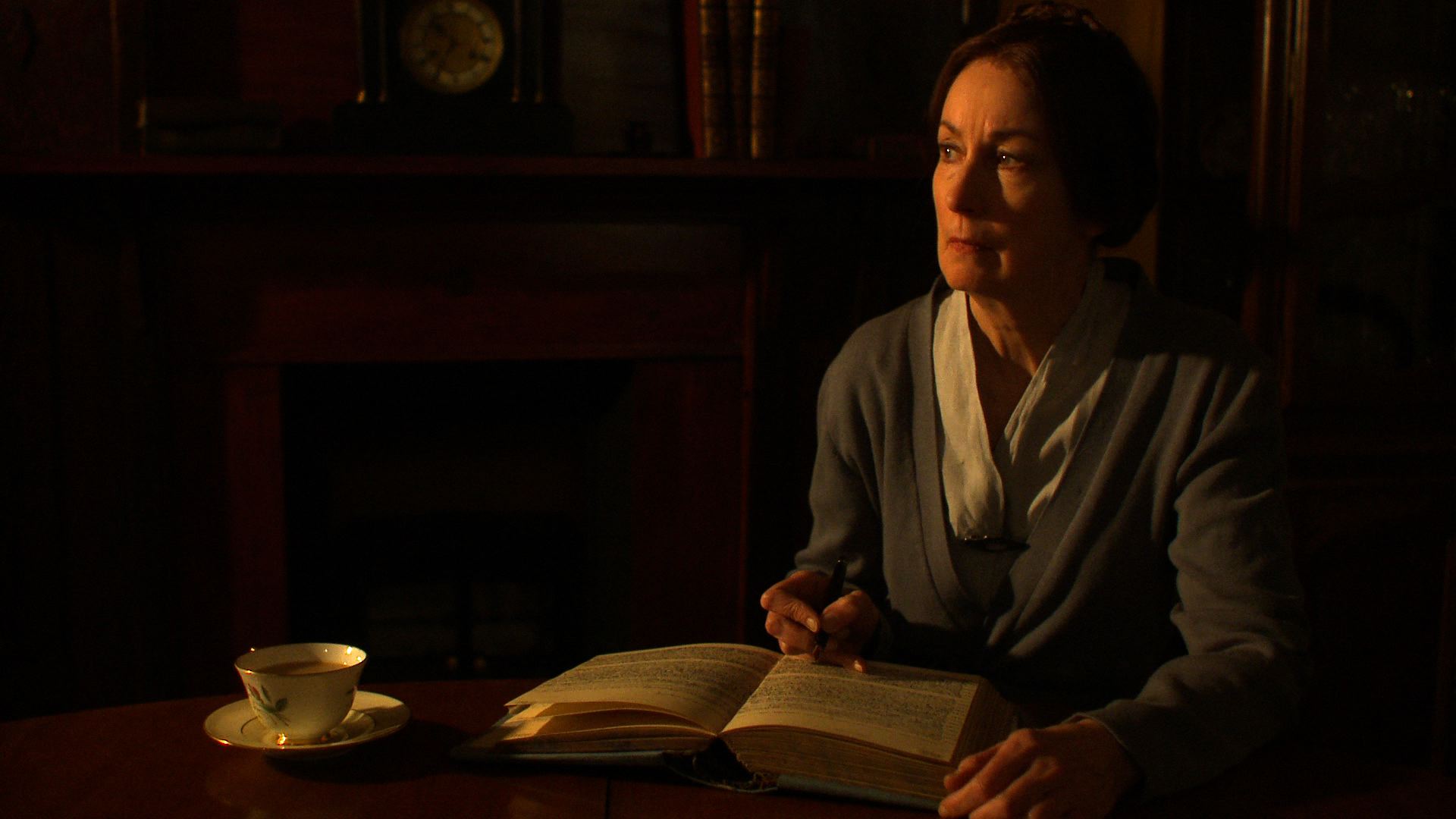 Kathleen Lynn radicalisation began when she helped in the soup kitchens during the great ‘Lock Out’ strike in 1913 and later became the  Chief Medical Officer of James Connolly’s Irish Citizen Army. Around this time the rebel doctor founded St Ultan’s Infants Hospital in Dublin’s Charlemont St. This at a time when infant mortality rates were the highest in Europe. The 1916 Rising delayed the opening of her little hospital but she went on to take an active part in the Rising. A week before Easter Monday 1916, Dr Kathleen Lynn began a detailed diary of events surrounding her, which she continued until her death in 1955. The diaries form the heart of this documentary with a beautiful and subtle performance from award winning actress Ingrid Craigie playing Kathleen Lynn in the reconstructions. What makes this portrait of Kathleen special is that the director Sé Merry Doyle had access to Kathleen’s home and filmed all the reconstructions there.

Through the Suffrage movement Lynn became part of a circle of revolutionary Republicans, forming deep bonds with the Socialist leader James Connolly and the wildly flamboyant Countess Markievicz. Their dream was to free Ireland of British rule and with it all forms of oppression, be it based on gender, social or religious bias. It was a notion that Kathleen Lynn carried with her for the rest of her life. When Connolly  elected Kathleen to be the Chief Medical Officer,  she provided medical training to recruits of the ICA and was active in the smuggling of arms in preparation for the uprising. 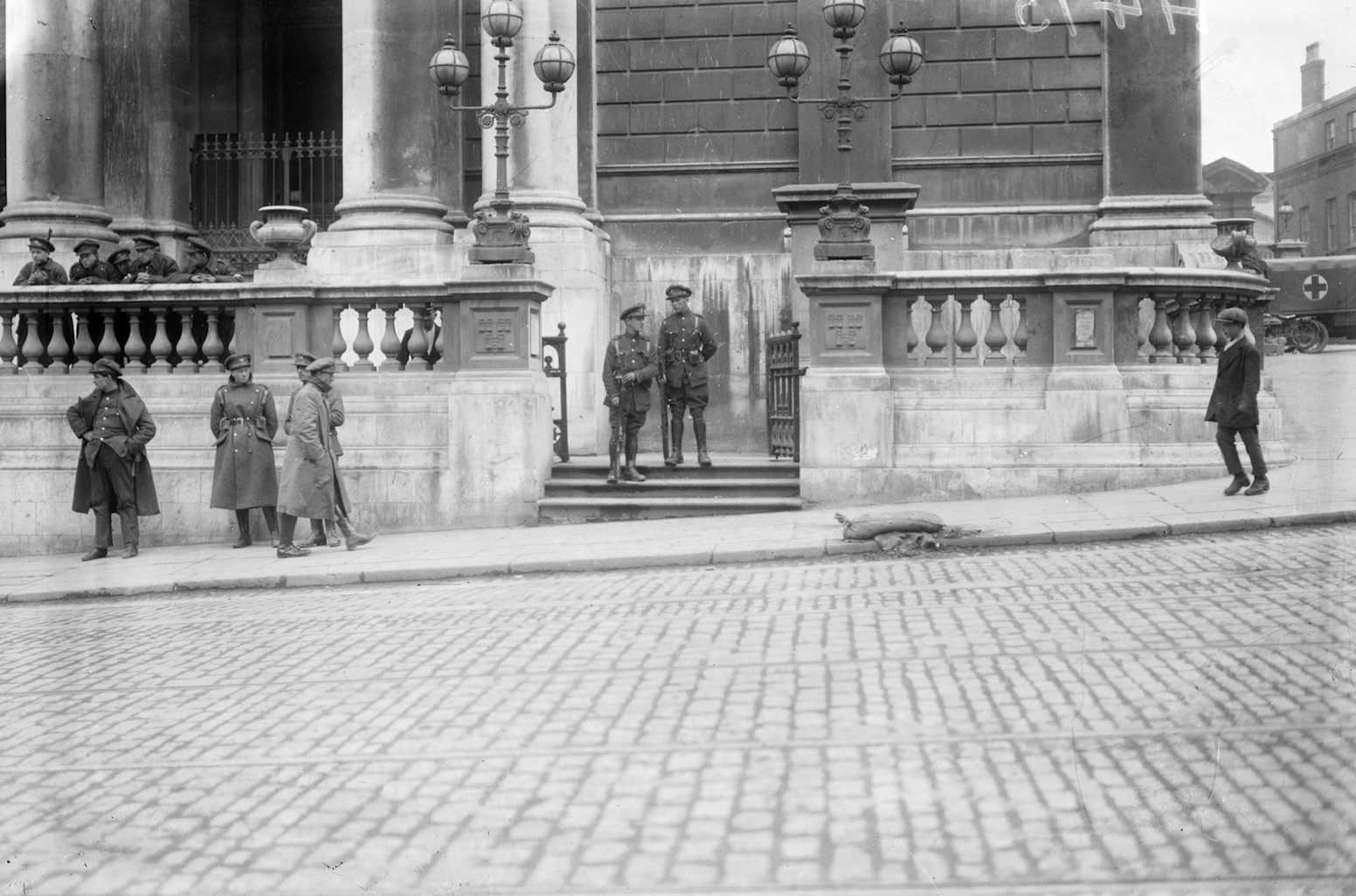 On Easter Monday 1916, Lynn, as chief medical officer, was sent to City Hall to join the Citizen Army under the command of Sean Connolly. There she witnessed the first casualties on both sides of the Rising. On arrival she “saw the dead body of a big policeman laying on the ground”. This wasJames O’Brien, a member of the Royal Irish Constabulary who was on guard at the castle, who had been shot by Sean Connolly, on the Citizen Army’s arrival. Not long afterwards, Connolly was himself shot on the roof of City Hall, in front of Lynn. “We suddenly saw him fall mortally wounded by a sniper’s bullet from the castle,” she wrote. “First aid was useless. He died almost immediately.” City Hall was occupied by British soldiers that evening. Lynn was arrested and taken to Ship Street Barracks, later being transferred to Richmond Barracks, Mountjoy and Kilmainham jails.

Lynn was kept in custody in Dublin until early June, when she was deported to England. Unlike other prisoners, she was not imprisoned there, but sent to work with a doctor near Bath. Lynn returned to Ireland in the summer for a month to nurse her sister who was ill. By the end of the year, she was back at her home in Rathmines, re-establishing her practice and alongside her long time friend Madeline ffrench Mullen they devoted their attention to keeping the doors of St. Ultan’s open. At the time World War 1 was drawing to a close and Ireland was preparing for an estimated 15,000 soldiers to return from the country infected with syphilis. 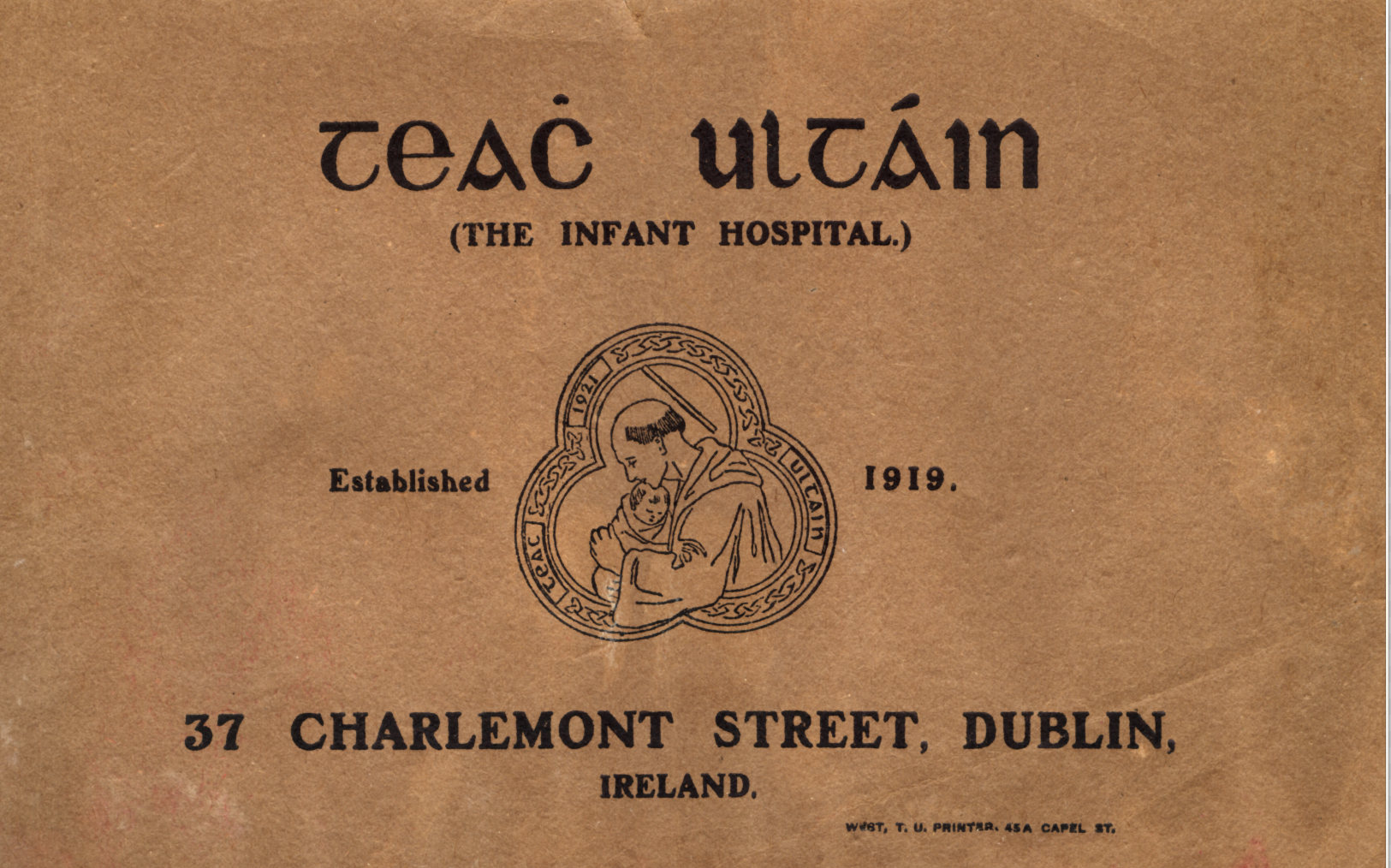 Lynn remained active in the Nationalist movement; she was elected vice-president of the Sinn Féin executive in 1917, and a TD for Dublin in 1923, although she didn’t take her seat. In 1919, she finally opened Saint Ultan’s Hospital on Charlemont Street, providing much needed medical and educational support to impoverished infants and their mothers. In her later years she pioneered the fight to eradicate TB and convinced Doctor Noel Brown the Minister for health to establish the National TB vaccine centre on the grounds of Saint Ultans.

Her last great endeavour was to raise funds to build a National Children’s Hospital but the Archbishop of Dublin, Dr Charle McQuaid thwarted  her plans as felt he the hospital should be run exclusively by Catholics and he succeeded. 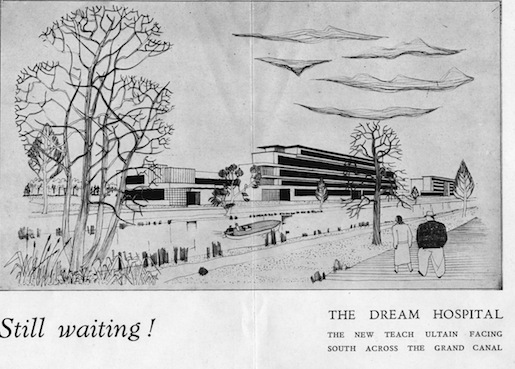 Ultimately Kathleen Lynn died without seeing her dream of a national children’s hospital realised but ironically as the new Children’s Hospital is currently under construction there is a campaign to name it after Doctor Kathleen Lynn. It would be a fitting tribute as the legacy she left behind in terms of  her dedication to the poor of Ireland will never be forgotten. Dr Lynn is one of the great humanitarians in 20th Century Irish History.

The film is available to screen free in The Loopline Collection hosted by the Irish Film Institute IFI Player.