I went to Mayo in 2004 to film Leland Bardwell and Dermot Healy for my film ‘Patrick Kavanagh – No Man’s Fool’. While there Leland told me about a play she was rehearsing based on … END_OF_DOCUMENT_TOKEN_TO_BE_REPLACED

‘Talking to my Father’ was screened at the Irish Cultural Centre as  part  of a mini festival of the films of Sé Merry Doyle. After the screening there was a wonderful Q&A with Sé and … END_OF_DOCUMENT_TOKEN_TO_BE_REPLACED 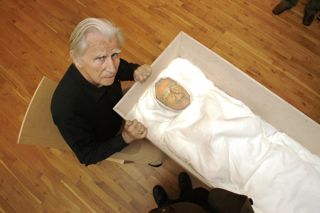 You will see that ‘The Loopline Collection’ covers an extraordinary range of films of social and cultural significance. I invite you to  explore the collection and hope that you will find a gem or two that may enlighten your understanding of the world around us. Enjoy the journey! Sé Merry Doyle More info END_OF_DOCUMENT_TOKEN_TO_BE_REPLACED

Loopline Film in association with the Irish CulturalCentre Hammersmith present the online premiere of the extraordinary story of how after living togetherfor almost three decades James Joyce married Nora Barnacle in London on 4 July 1931. … END_OF_DOCUMENT_TOKEN_TO_BE_REPLACED 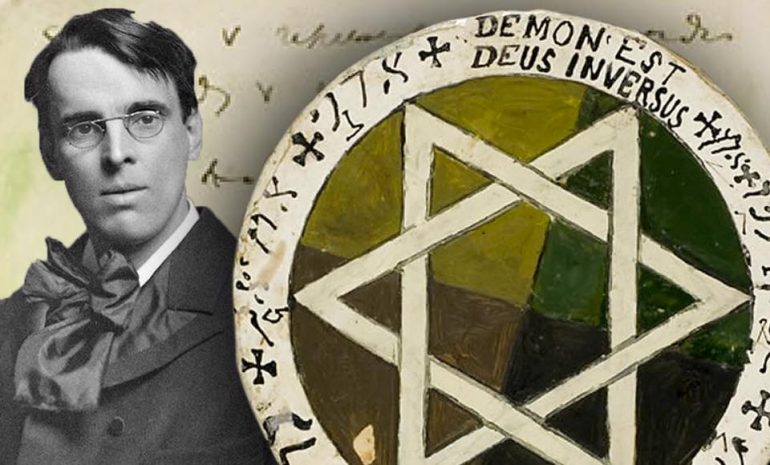