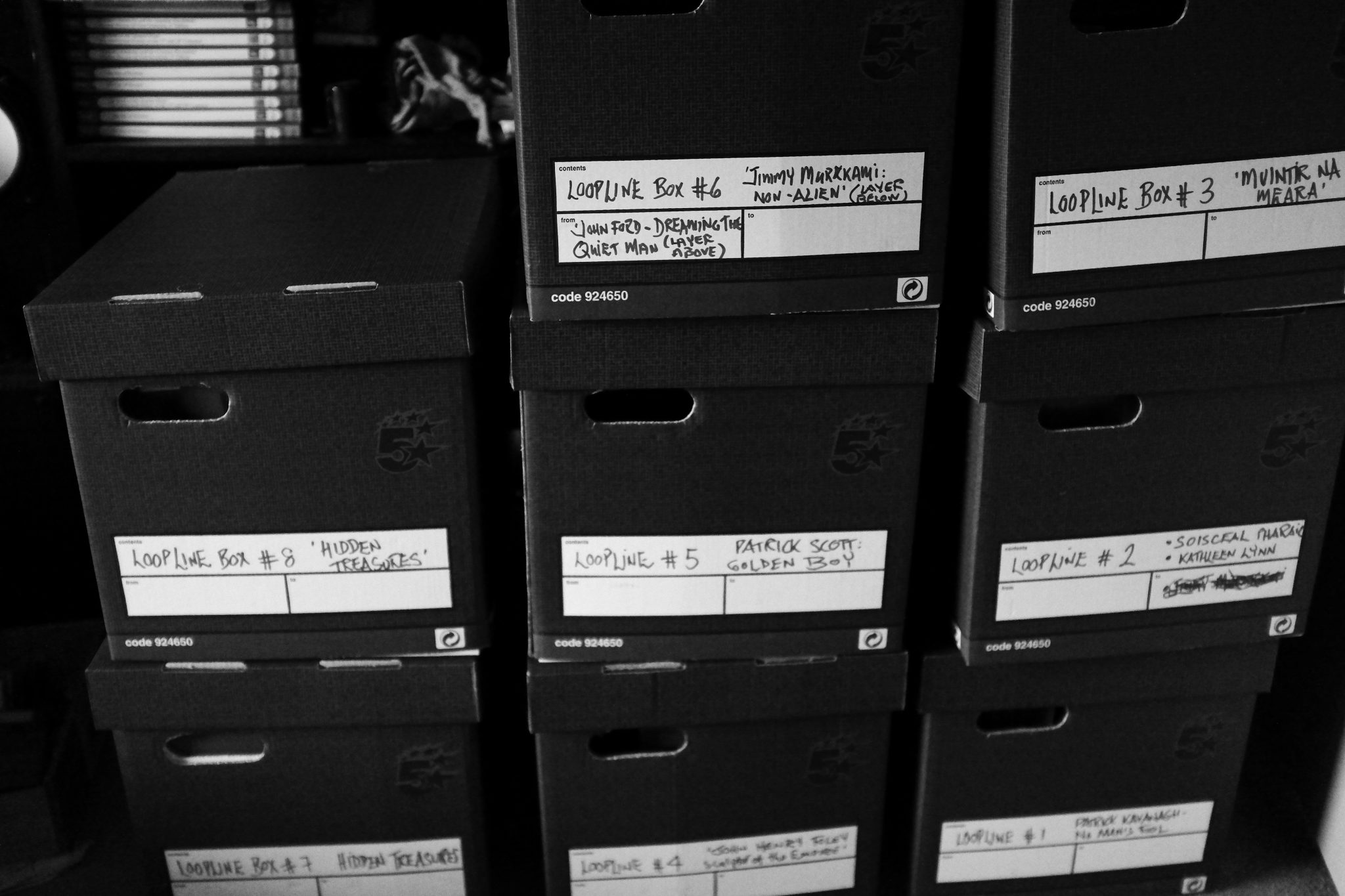 In recognition of the diversity and cultural importance of The Loopline Collection the BAI in association with the Irish Film Archive awarded an archival grant to protect and restore documentary films created at Loopline Film  from the early 80’s to the present day. The material mirrors cultural identity in Ireland and covers a wide canvas of thematic ideas that give an insight into our most recent past. 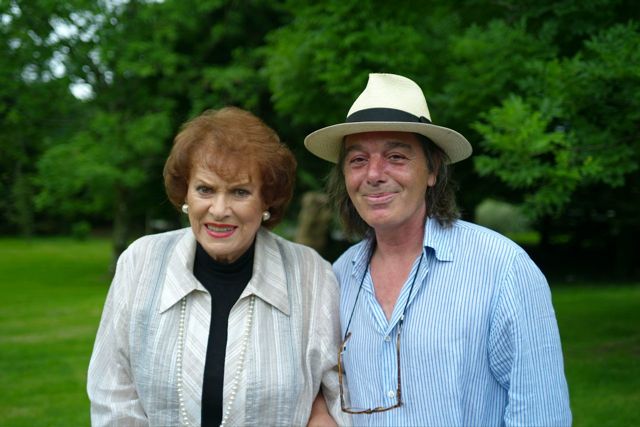 Gems include ‘Alive Alive O – A Requiem for Dublin’ that charts the demise of street trading culture and the erosion of Dublin’s Inner city Communities. ‘Hidden Treasures’ catches the last glimpses of the traditional ways of life and the folklore of Ireland’s rural communities. ‘James Gandon – A Life’ charts the life of Ireland’s greatest architect as he shapes 18th Century Dublin with building like The Custom House and The Four Courts. ‘John Ford – Dreaming the Quiet Man‘ delves into the story of Ford’s twenty year quest to make his most personal film in the land of his ancestors. Featured writers from the book series ‘Imprint’ include Doris Lessing, Margaret Attwood, Paul Durcan, Maeve Binchy and Gore Vidal too name but a few. 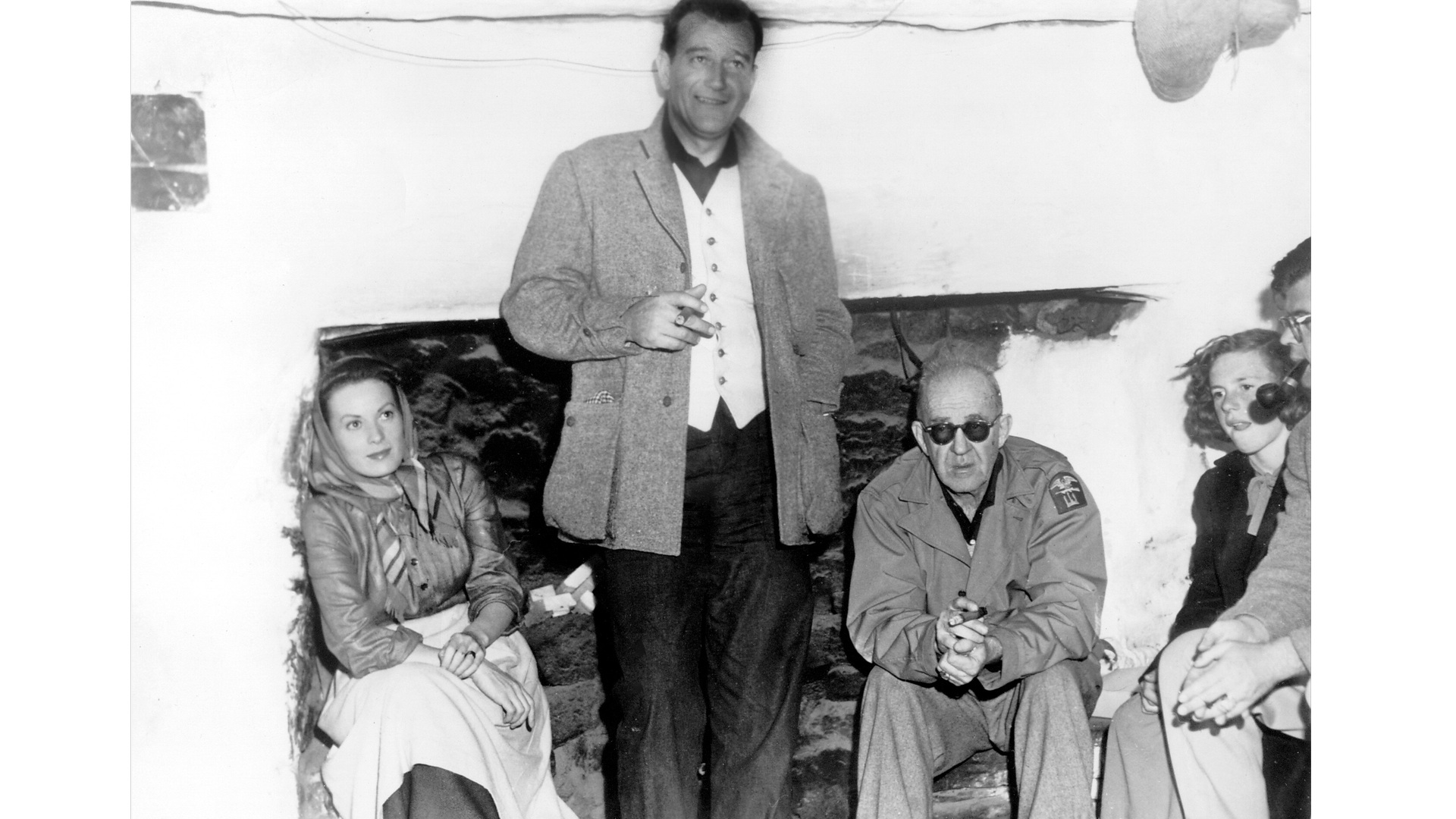 There are portraits of the artists Patrick Scott, John Henry Foley, Patrick Ireland, Robin Walker and Jimmy Murakami. These are but a sample of the work being undertook by the archive team of Eugene Finn, Raelene Casey, Kieran O’Leary, Aoife Fitzgerald and the head of the Irish Film Archive Kassandra O’Connell. What is most exciting about the process is that it is not only the films that are being preserved but also the out-takes. We are pleased and excited that these valuable films will now be available for academics and future documentarians. It is a year long project and will be available to the public in late 2018. We will post occasional nuggets from The Loopline Collection from time to time. Watch this space!