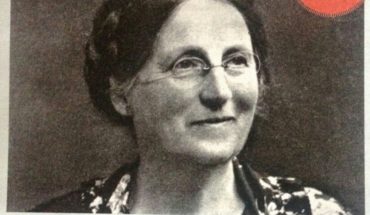 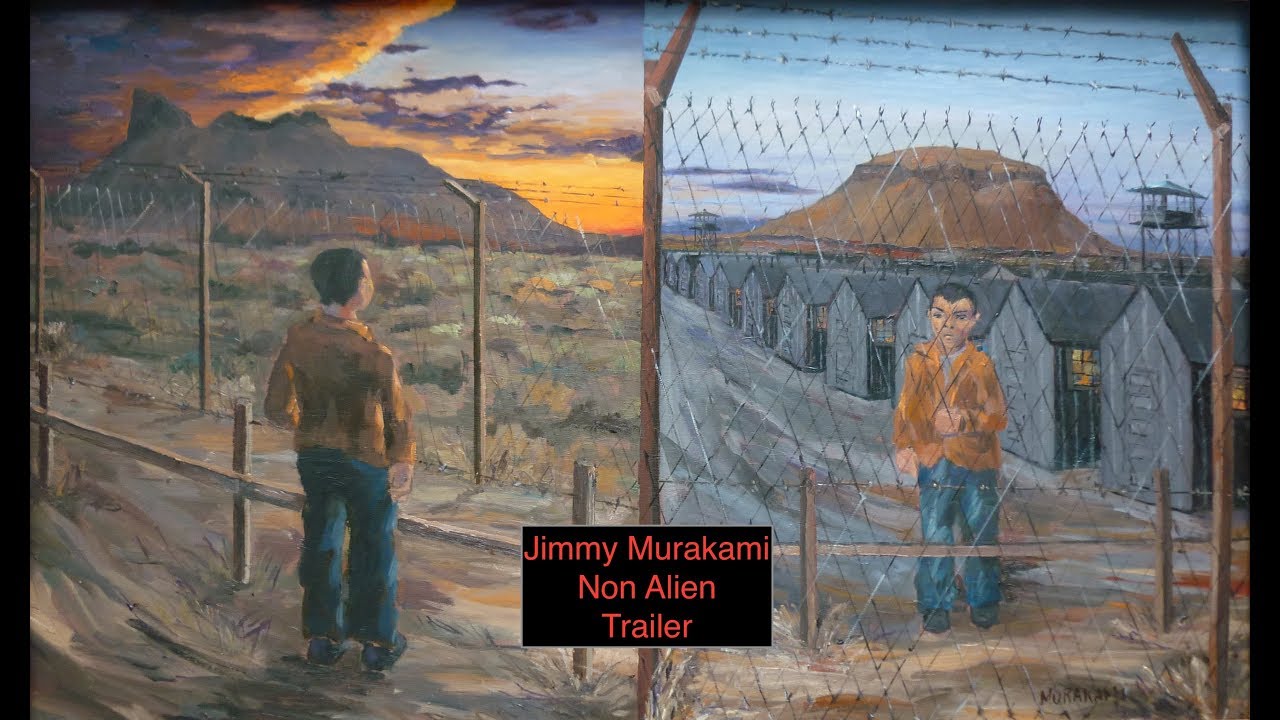 Sé Merry Doyle has directed some of the most successful documentaries to come out of Ireland. The internationally acclaimed 'John Ford - Dreaming the Quiet Man' featuring Martin Scorsese, Maureen O'Hara and Gabriel Byrne gives a powerful insight into John Ford's twenty year obsession to make his most personal movie. 'Jimmy Murakami - Non Alien' tells the harrowing tale of the animator who created 'Snowman' and 'When the Wind Blows' returning to Tule Lake concentration camp in California where he spent his childhood during WW2 because of his Japanese heritage. These are but a couple of nuggets from a treasure chest of film contained in the Loopline Collection. Browse and you will find portraits of the artists Patrick Scott and Patrick Ireland, sculpture features in the life of John Henry Foley, the poet is alive in 'Patrick Kavanagh - No Man's Fool'. Dig deeper and you will discover profiles on the writers, Margaret Attwood, Gore Vidal, Doris Lessing and Colm Tobin. Sé Merry Doyle established Loopline Film in 1982 and from the outset it was his mission to create films that had creative storytelling at their core. The prime objective was that the films would stand the test of time! This has proved to be the case as recognition of the diversity and cultural importance of the collection convinced  the BAI in association with the Irish Film Archive to award an archival grant to protect and restore the vast catalogue of films created at Loopline from the early 80’s to the present day. You will see that 'The Loopline Collection' covers an extraordinary range of films of social and cultural significance. I invite you to  explore the collection and hope that you will find a gem or two that may enlighten your understanding of the world around us. Enjoy the journey! Sé Merry Doyle

James Joyce’s character Leopold Bloom is perhaps the most famous international figure in literature and we are proposing that there should be a statue of him placed on the pedestrian street, Duke Street in Dublin … END_OF_DOCUMENT_TOKEN_TO_BE_REPLACED

Loopline Film in association with the Irish CulturalCentre Hammersmith present the online premiere of the extraordinary story of how after living togetherfor almost three decades James Joyce married Nora Barnacle in London on 4 July 1931. … END_OF_DOCUMENT_TOKEN_TO_BE_REPLACED 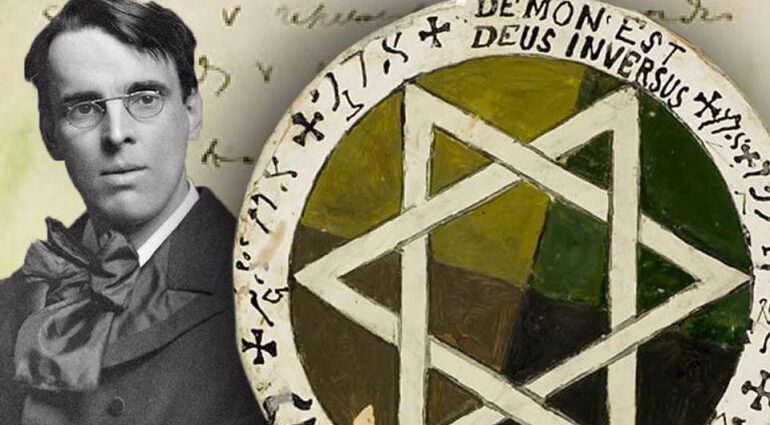